Pyramid Life Center has a long history dating back to the late 1800s.

In 1890, Orrin Harris of Chestertown, NY purchased the sprawling 800-acre parcel of land around Pyramid Lake. A local businessman, Orrin commissioned the construction of a new hotel – the Pyramid Lake House – which was designed to accommodate 100 guests. The Hotel was primarily marketed as a hunting and fishing destination, with brochures (Download the PDF) promoting “good spring water” and a daily mail service. The Pyramid Lake Hotel remained in operation, though its popularity waned, until it and the surrounding land were purchased by the Albany Catholic Youth Association, INC in 1946.

In 1946, the Pyramid Lake House became the new home to “Marian Lodge” – a girl’s sleepaway camp previously operating in Brant Lake, NY. After 30 years, the Marian Lodge was merged with a boy’s camp, Camp Tekakwitha, and was renamed Pyramid Lake Camp. The co-ed youth camp operated for nearly ten years..

By 1986, the camp had seen better days. Father Paul Engle, Father Bob Roos, and Sister Monica Murphy, CSJ approached Diocesan leadership about their vision for the floundering youth camp. They wanted to create an Adirondack retreat where families and congregations could find peace, recreation, and enrichment. The Bishop had faith in his team, and they were given three years to bring their vision to life. The camp was reopened as the Pyramid Life Center.

Under the keen leadership of Sister Monica, retreats were designed to explore timely topics. The new model was a great success, and countless families, parish groups, and young people have returned to Pyramid Life Center year after year. Steady improvements have been made throughout to expand the center and its amenities, enabling people from all over the region to enjoy our many programs and recreational opportunities.

In 2019, Sister Monica died unexpectedly at the age of 77 years. In the wake of her passing, staff and long-time patrons have worked to keep her vision and the mission of the Center alive. Today, Pyramid Life Center continues to grow and expand its programming striving to become a premier Adirondack destination for soul-searching, recreation, and education. 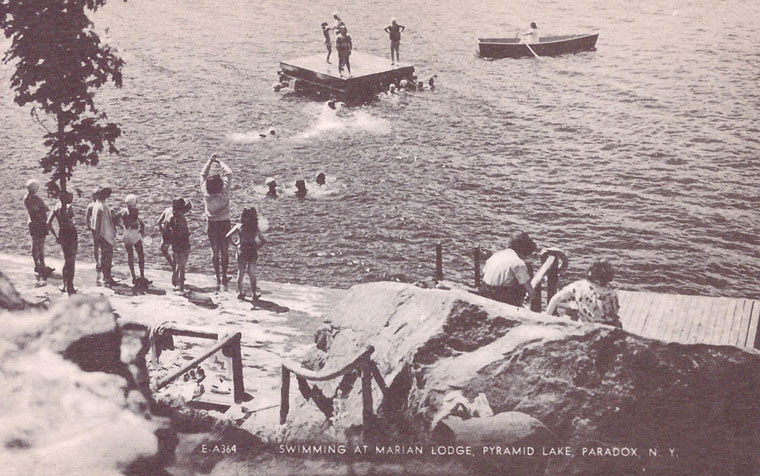 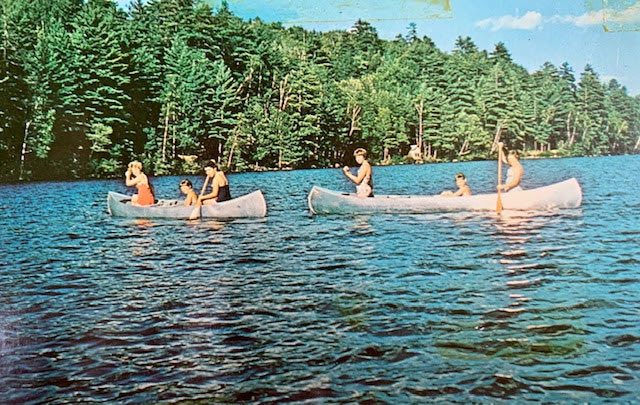 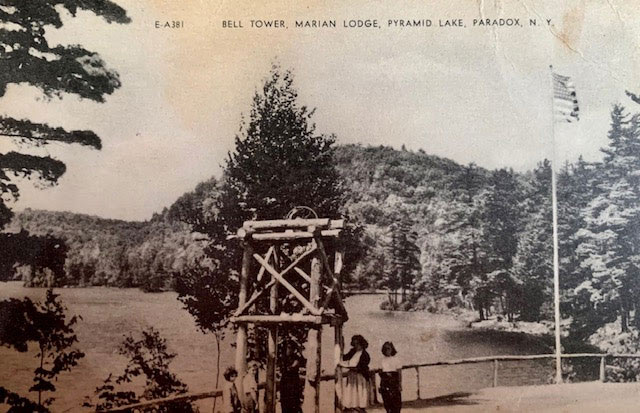 Ready to see what everyone is raving about?

Join us for one of our upcoming retreats or seminars – if you’re anything like our other guests, you’ll fall in love with Pyramid Life Center and return year after year. 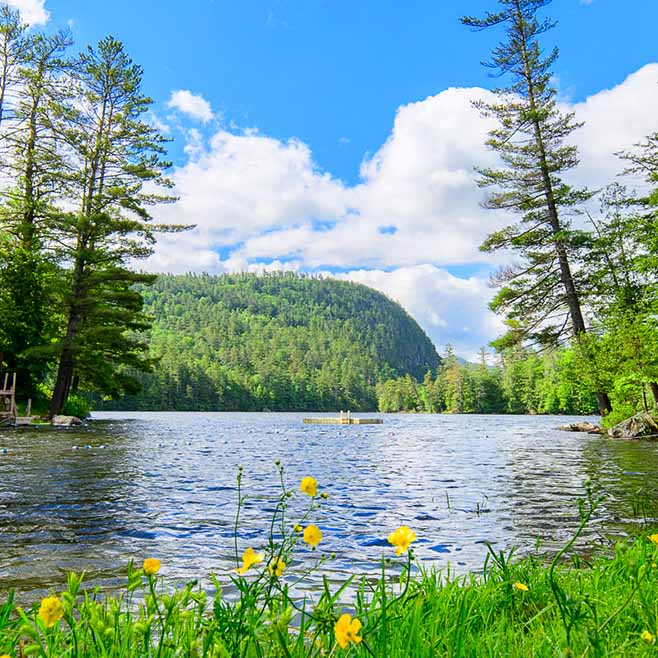